One stop shop to return your MINI lease

MINI of Santa Monica MENU CALL US FIND US 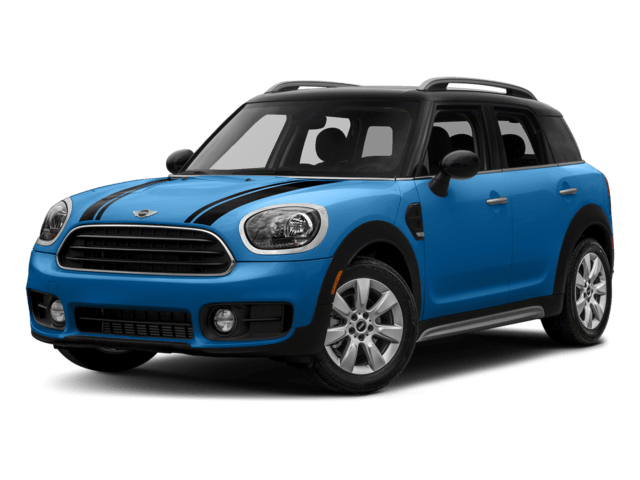 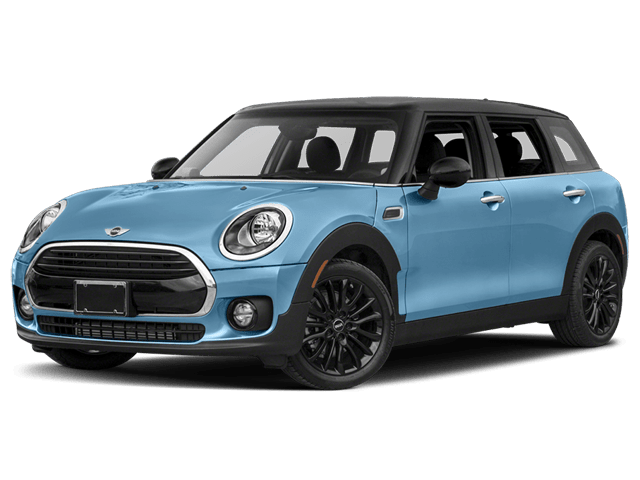 The new MINI lineup serves up an abundance of sophistication, but after touring the lineup you may find yourself asking if the MINI Countryman or MINI Clubman is the better option for you. The Countryman is a subcompact SUV that will generally prove to be a solid choice for families, while the Clubman serves up dynamic performance in a quintessential MINI package with plenty of available accessories. Find out your best choice by following this guide to both models with your Los Angeles-area MINI dealership.

The MINI Clubman is a bit more modestly priced for drivers looking for the MINI feel on a budget:

The MINI Clubman interior offers many of the same premium features as the MINI Countryman interior, but these two models fit into slightly different vehicle segments tailored to different lifestyle needs:

Whether you choose the MINI Clubman or the MINI Countryman, you’ll have the option of ALL4 (AWD) and your choice between the same initial engines, including:

The lineup of MINI Clubman safety features can also be found on the MINI Countryman. Both of these models come with safety offerings like:

Compare the new MINI Clubman vs. FIAT 500X or MINI Countryman vs. Chevy Trax to see how they stack up to competitors, and then test drive them at MINI of Santa Monica near Mar Vista. Before you do so, grab a cup of coffee at the Coffee Commissary in our dealership. If you have any questions for us, feel free to give us a call!